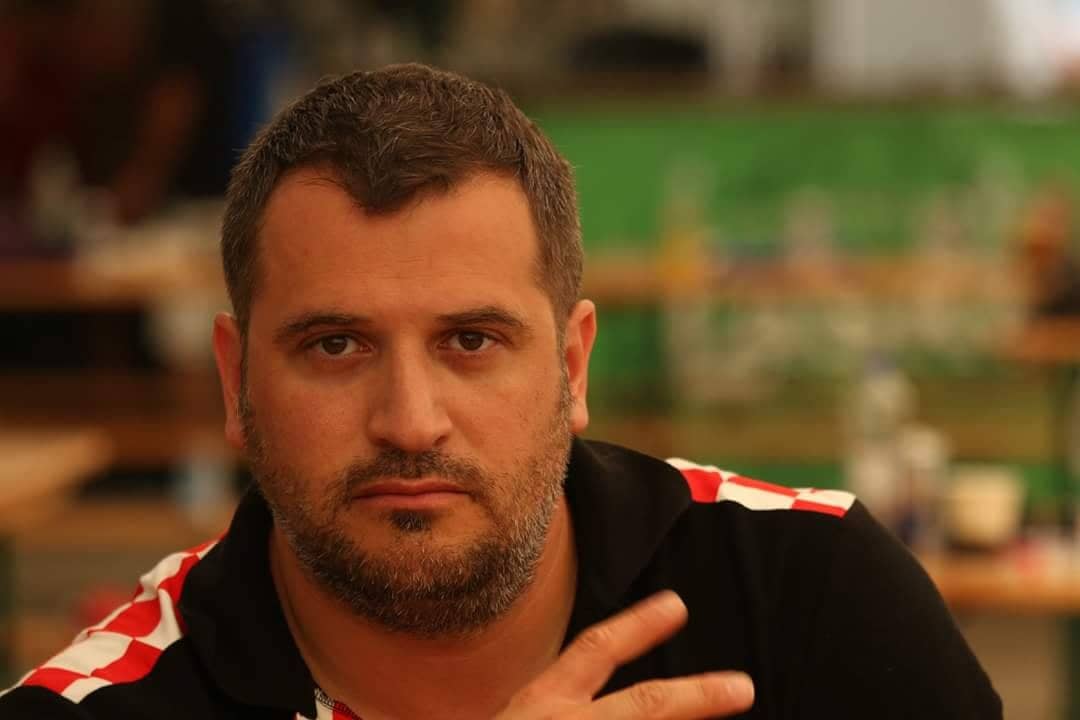 my name is Pero Ljubić i am married to my wife Marina, together we have three wonderful children.
I play darts for 15 years, since 2001 I regularly play tournaments in the steel- and softdart area.

I play with darts of the company DiD Pero Ljubic V1 Steeldarts 21 grams and Softdarts 17 grams. ( Coming soon )

more than 180 tournament victories in the softtip area in total